How UCP2 can enhance your endurance performance 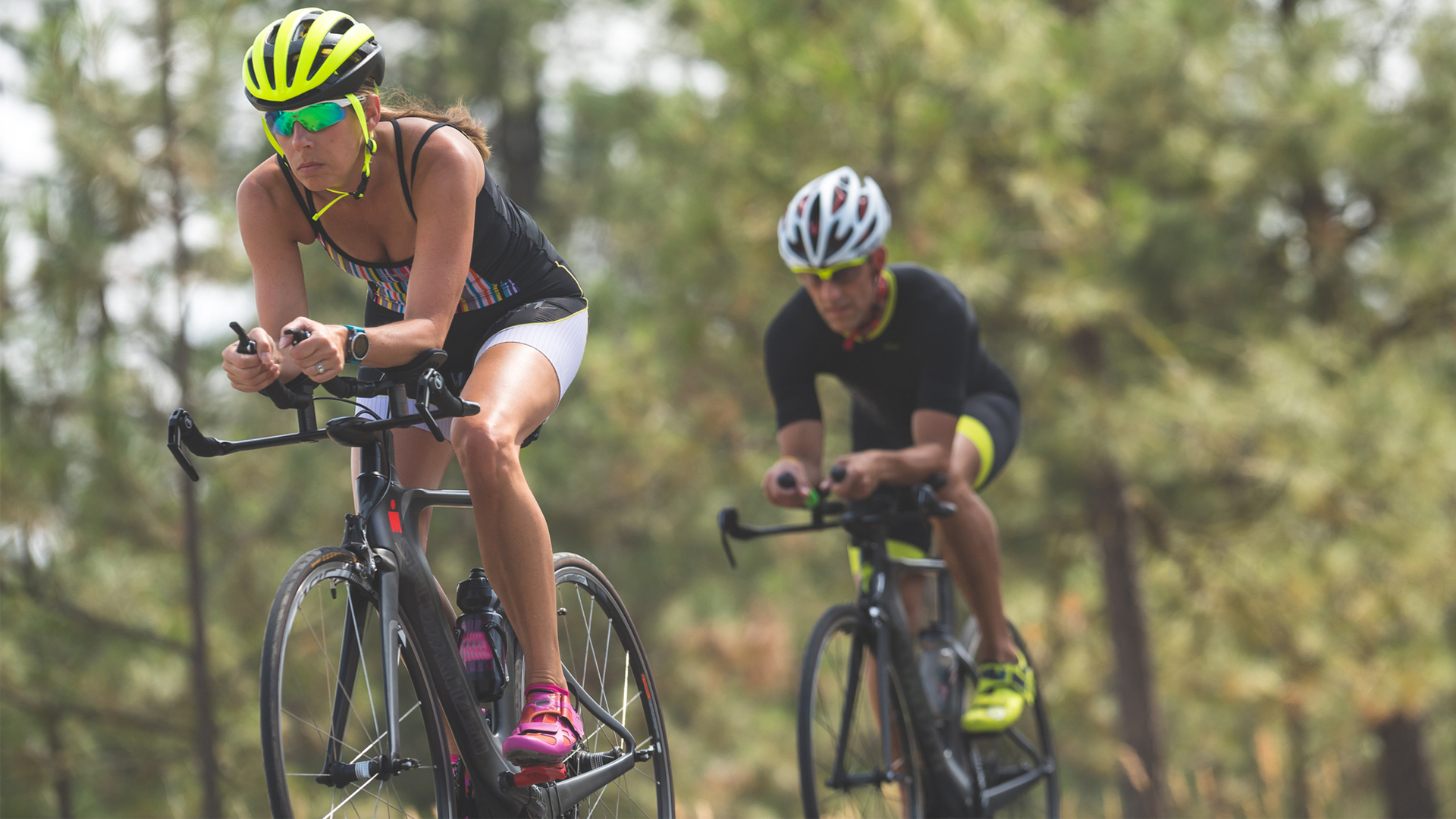 The latest trait update highlighted that I carry a genetic variant associated with increased expression of uncoupling protein 2 (UCP2), which allows me to target stored fat more effectively for energy production. This had me wondering whether increased UCP2 expression is beneficial for endurance exercise and performance, so I did a bit of investigating.

We often view fat in a negative light. It’s what we label ourselves when we aren’t the weight we deem as ideal, and we tend to be wary of foods that are high in fat due to this negative association.

However, fat is an extremely important macronutrient. Much like carbohydrates and proteins, it’s vital for optimal health and sporting performance, and isn’t something that you should be looking to eliminate from your diet.

Providing that your intake comes from healthy and nutritious sources, such as fish, nuts, and avocados (rather than from cakes, pastries, and processed meat), you should reap the health and performance benefits that fat provides.

Fats are rich in chemical energy that, once consumed, can be processed and used by the body to fuel a variety of physiological processes, including muscle contraction during exercise. This is primarily achieved through a process known as beta-oxidation, where the individual fatty acids that constitute fats are broken down and converted into the molecule Acetyl-CoA, which is then used to produce our energy currency, ATP.

While it still remains popular for runners, cyclists and triathletes to ‘carbo load’ in the lead up to an event or race, with official pasta parties frequently held by organisers the day before, recent research has highlighted the importance of fat as a fuel for endurance exercise.

As we have seen above, fats provide an abundance of energy making them an ideal fuel source for endurance athletes, who have to sustain sufficient energy production over long periods of time. This may be 3+ hours for a marathon or as much as 16 hours for a full distance triathlon! The nature and duration of these events mean that they cannot be completed on carbohydrates alone.

As well as providing up to 3.45x more ATP per molecule than carbohydrates, fat stores also provide our largest energy reserve. Our capacity to store fat is much greater than our capacity to store carbohydrates, with some scientists estimating that we can store up to 80,000 calories of fat, meaning that we are unlikely to expend this fuel source during events or races fully.

In contrast, we are only able to store approximately 1,500 to 2,000 calories worth of carbohydrates in the liver and muscle, with athletes recommended to take on 60-90g of glucose per hour to compensate for its use.

By efficiently accessing fat stores for energy production rather than solely relying on glucose availability, it allows for both more efficient energy production and the preservation of carbohydrates for the final moments. These preserved carbohydrates can fuel you in that final sprint to the line depending on the level you are competing at or how hard you are willing to push yourself.

So when should you be looking to increase your fat intake for the enhanced performance benefit? As it is not an immediate energy source like carbohydrates, it’s not enough to include a few high-fat meals in the days before an event, or snack on fat while you are completing it. Instead, you will want to adjust your diet to increase the percentage of your total calories that come from fat sources during the months of training prior to race season. This allows the body to deepen its fat reserves and adapt to the process of beta-oxidation, making it second nature on the day of the event or race.

To caveat the above, some research has suggested that following a high-fat, low-carbohydrate diet when preparing for an event can increase fatigue and risk of injury, particularly in untrained individuals. The same research also shows that, due to the increased amount of oxygen required during beta-oxidation, athletic performance can actually drop when the athlete exceeds >75% of their maximum aerobic capacity; a threshold that is often surpassed on race day, even over longer distances.

So with the performance benefits that fat can provide, is everyone able to access their fat stores in the same way? You may have guessed from the phrasing of that question that the answer, unfortunately, is no. How efficiently you access your fat stores for energy production is exactly what the FitnessGenes Fuel Usage (UCP2) trait looks to determine.

How quickly you make this conversion from your primary to secondary sources of energy is, in part, dictated by your expression of uncoupling protein 2. Located in the mitochondria of cells, UCP2 acts as a metabolic switch by suppressing energy systems that are dependent on glucose and thereby forcing the body to utilise other sources of energy, including fatty acids.

Genetic variants that result in greater expression of UCP2 can therefore provide carriers with a fat burning and endurance performance advantage, as they are able to access their fat stores and utilise fatty acids for energy production more efficiently.

Athletes who are able to access their energy-rich fat stores more efficiently, rather than relying on the more accessible energy provided by glucose, will be able to sustain high energy production levels for longer.

Ready to discover if you carry the genetic advantage associated with increased UCP2 expression, or if you need to increase the activity of this protein to better target your fat stores during exercise?