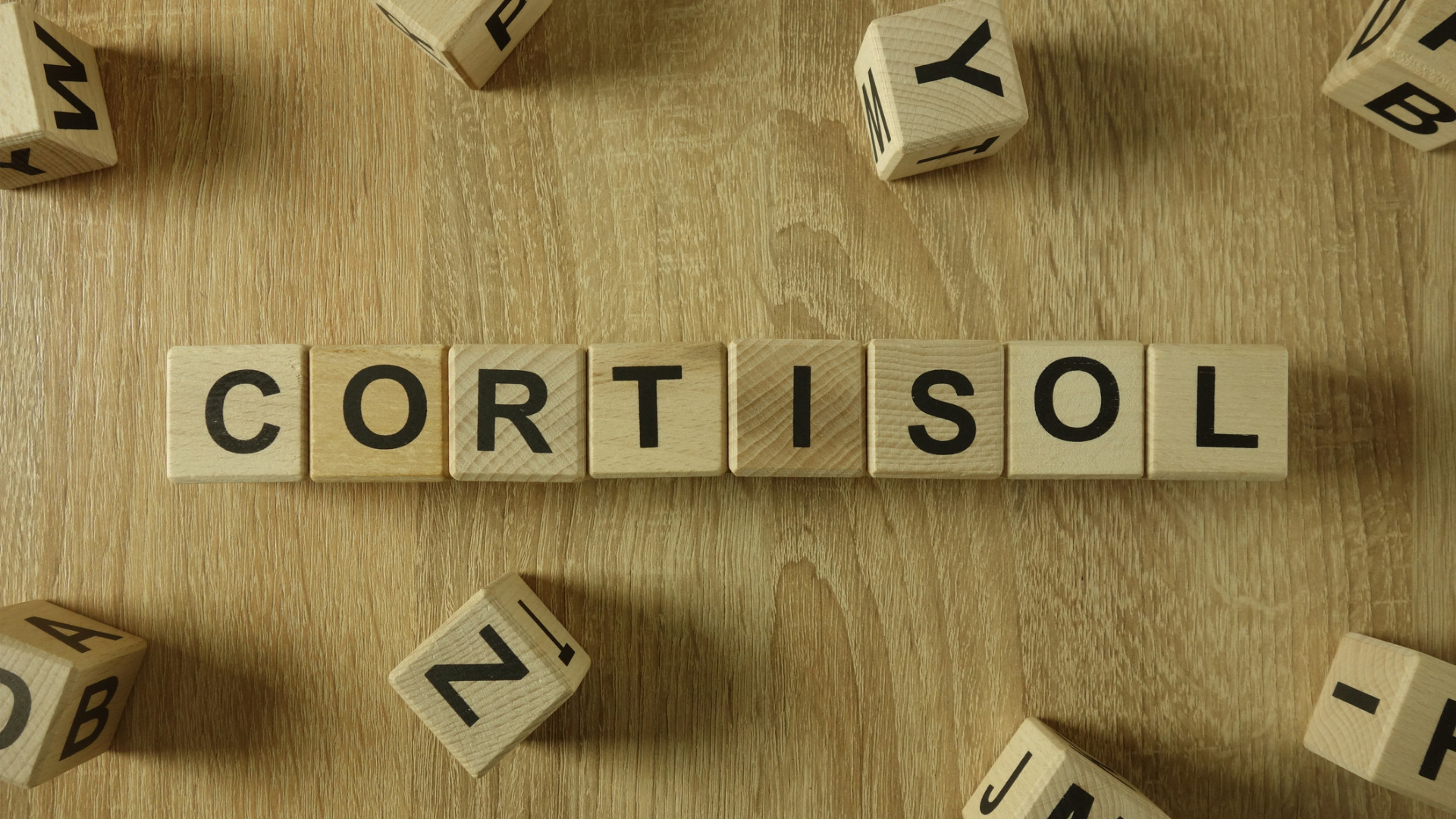 When we are subject to physical or psychological stress, such as exercise or stressful life events, our bodies release cortisol.

Cortisol is the body’s stress hormone and its release forms part of our ‘fight or flight’ response. As part of this response, cortisol regulates:

Like testosterone and estrogen, cortisol is a steroid hormone. It’s made from cholesterol in the adrenal glands and exerts its effects by binding to specialised steroid receptors deep within cells.

In times of physical and psychological stress, we need to ensure that our brain, muscles and other tissues have an adequate supply of glucose for energy. This is achieved through a number of separate processes:

The release of cortisol stimulates the production of glucose from the breakdown products of protein (amino acids) and fat (fatty acids and glycerol) in the liver – a process known as gluconeogenesis.

Cortisol also inhibits the secretion of insulin by the pancreas. As insulin promotes the uptake of glucose by tissues from the bloodstream, reduced insulin secretion results in increased availability of glucose in the blood.

As part of a short-term stress response, cortisol moderately suppresses the immune system and limits inflammation. This may be beneficial as it prevents the body from wasting energy on an excessive inflammatory response.

Cortisol acts to increase blood pressure by sensitising blood vessels to the effects of molecules that cause them to constrict, such as noradrenaline. It also stimulates the reabsorption of sodium and water by the kidneys, which increases blood volume and pressure.

How is cortisol produced?

Cortisol is produced in the adrenal glands, which are located just above your kidneys.

When exposed to a stressor, your pituitary gland in the brain secretes a hormone called adrenocorticotropic hormone (ACTH). ACTH travels through the bloodstream to the adrenal glands, where it stimulates the production of cortisol.

Cortisol is released in response to exercise and helps to increase blood glucose levels to supply exercising muscles.

While cortisol levels typically return to baseline after exercise, inadequate recovery between training sessions can result in chronically elevated cortisol levels over time.

What are the risks of high cortisol levels?

As cortisol is an anabolic hormone, prolonged periods of increased cortisol levels can lead to the breakdown of muscle tissue. This can negatively impact muscle gains and exercise performance.

Individuals with constantly elevated cortisol levels are also at an increased risk of weight gain, type II diabetes and metabolic syndrome due to cortisol’s inhibitory effect on insulin secretion.

Other negative health effects of high cortisol levels over time may include:

What are the risks of low cortisol levels?

Other negative health effects of chronically low cortisol levels may include:

Separate trait bands have also been created for vegetarians and vegans, with further personalised insights and actions.

For those with low cortisol sensitivity, recommended actions may include consuming caffeine pre-workout, following an intermittent fasting protocol and drinking more grapefruit juice.

Discover your personal cortisol sensitivity trait, alongside 75+ other fitness related traits by unlocking your unique genetic code with a FitnessGenes.

Already have genetic data from providers including 23andMe or Ancestry.com? Receive same-day access to all traits with the FitnessGenes DNA Upload. 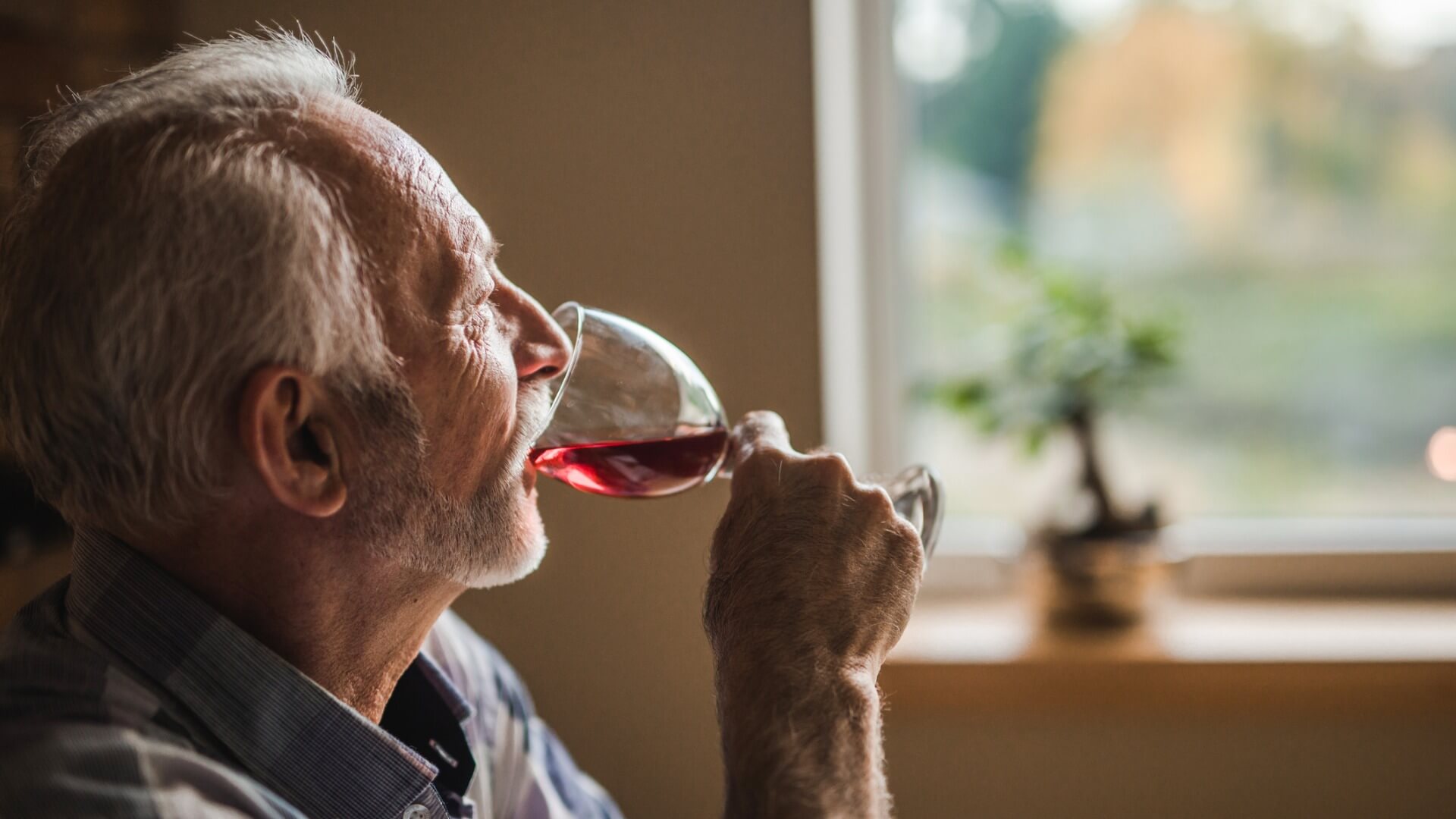 Is drinking during lockdown harming my exercise performance? 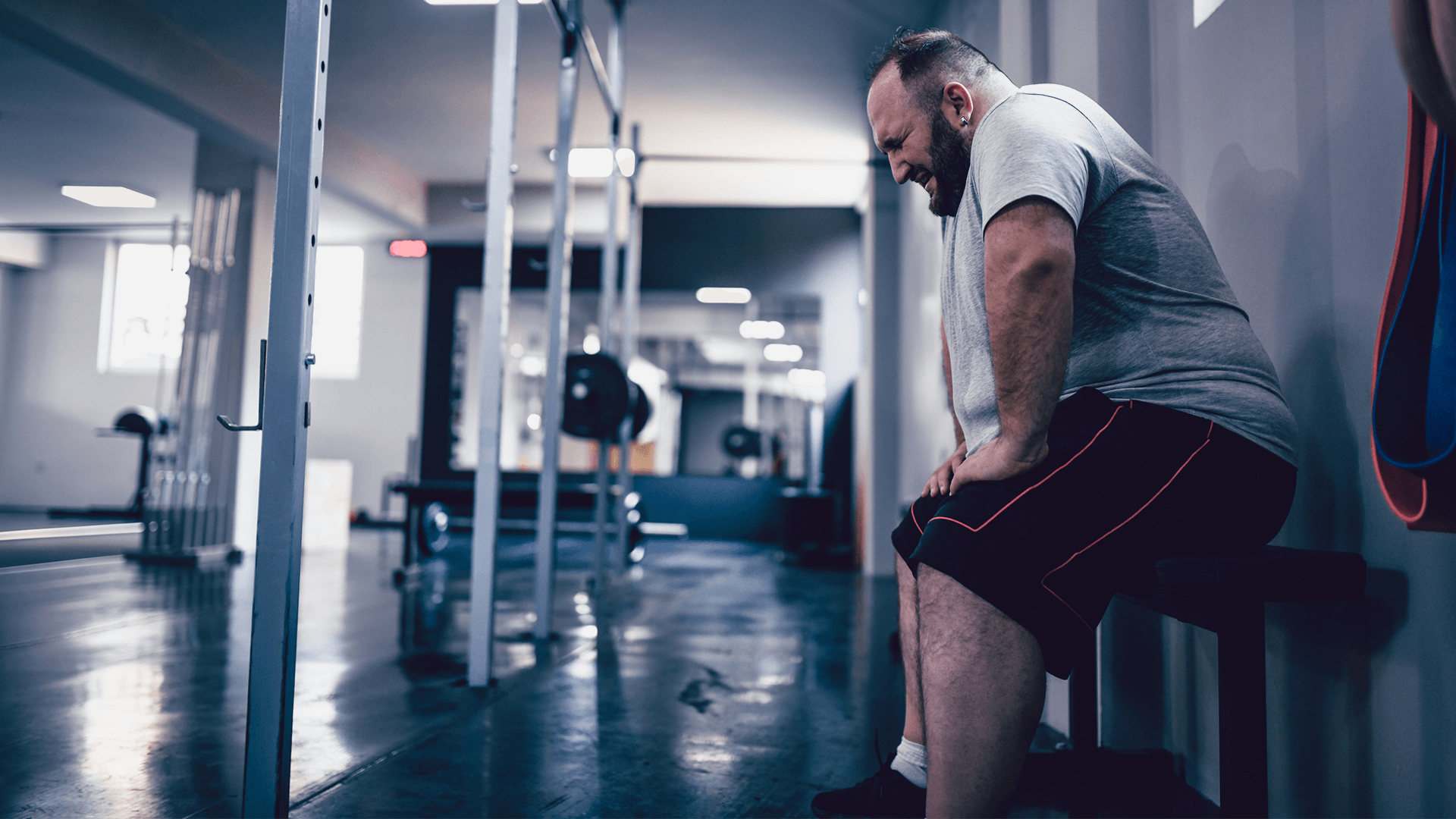 Low testosterone and health: what are the risks? HIIT vs Steady State – which one should I do during lockdown?