Can caffeine boost my performance? Many of us enjoy a cup of tea or coffee, but did you know that caffeine, the stimulant that's also found in chocolate, energy drinks and colas, used to be on the World Anti-Doping Agency (WADA)'s list of controlled substances?

Until 2004, athletes were limited to a maximum concentration of 12 micrograms/ml of caffeine in their urine. The reasons for this restriction were clear: a hefty chunk of scientific research suggests that caffeine is what is known as an ‘ergogenic' substance - it can boost athletic performance. In fact, due to its performance benefits, caffeine is now back on WADA's waiting list of banned substances and up for review.

So, just what are these performance benefits?

Reports suggest that around 74% of elite athletes use caffeine either before or during an event, and the majority of these seem to be endurance athletes. There's good reason for this. Studies of cyclists, rowers, and runners show that caffeine can significantly prolong time to exhaustion, increase average power output and improve finishing times. For example, one study of elite runners found that a low dose (3 mg per kg body weight) of caffeine, taken one hour before exercise, led to a 24-second improvement in 8 km running time.

Caffeine doesn't have to be restricted to pre-workout either. If you're a fan of long-duration exercise, such as long-distance cycling or running, you may well have taken an energy gel mid-workout to sustain your efforts. These gels typically contain carbohydrates and electrolytes, but an increasing number also contain caffeine. That's because caffeine consumed late in prolonged exercise can enhance subsequent performance. On this note, an Australian study tasked cyclists with riding a time-trial after 120 minutes of steady cycling. 80 minutes into the steady cycle, subjects received either a carbohydrate gel or a carbohydrate gel containing caffeine. Those taking the latter gels completed the time-trial significantly more quickly.

You may now be asking, "How does caffeine exert these effects?" Although caffeine can alter the metabolism of lots of different tissues, including skeletal muscle, fat, liver and the heart, the performance benefits of caffeine most likely to arise from its effects on the brain and nervous system.

Caffeine works by blocking a receptor in the brain, called the adenosine receptor. It's this action that explains how caffeine stimulates our nervous system and keeps us awake. Blocking adenosine is also thought to improve the recruitment of muscles, reduce our perceived effort during exercise and dampen our perceptions of pain, all of which help endurance exercise.

Admittedly, cycling or running for hours may not be everyone's cup of tea. So, what does the research say for caffeine in shorter-duration, anaerobic exercises (e.g., sprinting) and resistance training?

Compared to endurance exercise, this is an area that has been less rigorously researched. Some studies have examined the effect of caffeine on the Wingate Test: a measure of anaerobic power, where subjects cycle on a bicycle ergometer as fast as they can for 30 seconds. The results, however, appear to be mixed, with no significant effect of caffeine on sprint performance.

By contrast, if you're a coffee-drinking weightlifter, you'll be pleased to discover that that caffeine can improve maximal muscle strength. Specifically, caffeine taken before a workout is shown to modestly improve subjects' one-rep maximum (1RM) – the heaviest weight that can be lifted in one repetition. There's also evidence to suggest that caffeine can improve muscle power, as measured by increases in vertical jump height.

Again, these effects are likely to result from caffeine's actions on muscle recruitment and improved communication between nerves and muscle.

For instance, one study found that, after drinking a caffeinated energy drink, golfers benefitted from improved putting ability. Another showed that caffeine helps volleyball players complete a greater number of successful moves during a match.

Caffeine doesn't affect everyone identically. The extent to which you experience performance benefits varies according to how fast you metabolize caffeine. This, in turn, depends on your genes, particularly your CYP1A2 gene.

Fast metabolizers (who have the AA genotype for CYP1A2), for example, will break down caffeine more quickly, so may experience less benefits in long-duration endurance exercise. Your genetics will therefore strongly influence your optimal time (and dose) for caffeine ingestion.

If you've had your DNA analyzed by FitnessGenes, check out your daily coffee rules in your Personal Actions in our newly updated Member's Area

I hope you enjoyed this blog.  Please read my other articles and let me know if you have any questions.

How much zinc do I need?

Is obesity all in the brain?

Is too much exercise bad for your mental health?

Should I get a standing desk?

Why you should eat whole-grain foods

Should I supplement with beta-alanine?

How yoga helps you de-stress

The benefits of a weekend lie-in

Is eating protein bad for your bones?

Should I go Mediterranean or Nordic?

5 ways to make healthy changes in your life

The Human Genome Project at 15: What have we learned?

Does exercise make you happier?

The truth about eggs and cholesterol

How muscle memory makes you stronger

Nutrition tips for exercising in the snow

What do elite athletes think about DNA analysis

How much coffee should I drink?

Air pollution and exercise:  Is it safe to train outside?

Is struggling with weight your destiny?

Just Say No to Upselling

Unravelling the Secrets of Our Circadian Rhythm 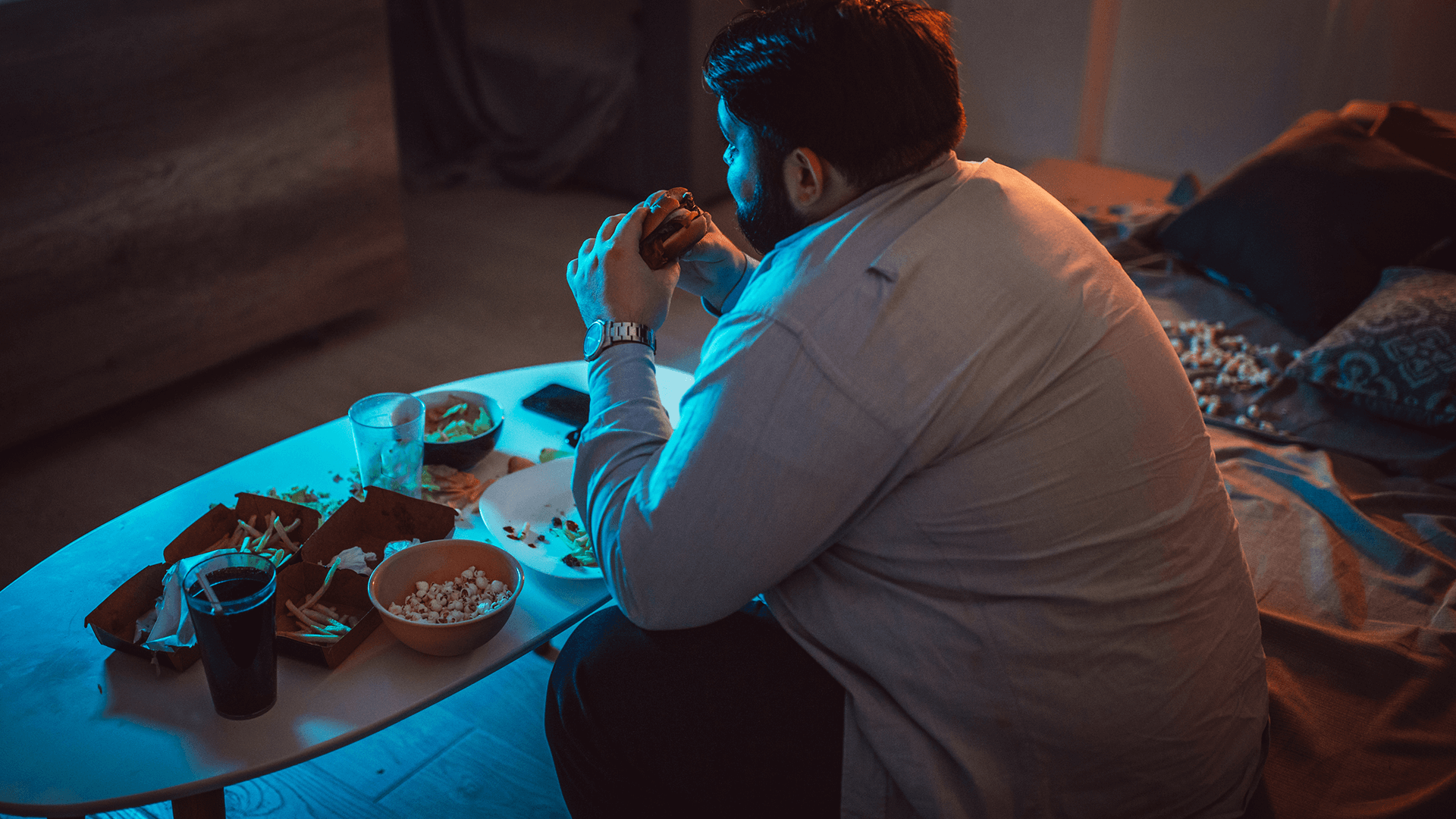